I wanted to post the last few photos from the crazy snow that we got last month. By the time these were taken, we had lost our electricity (which stayed off for a week), and couldn’t post anymore.

The first 3 were taken on 12/22, and the last one was on 12/25. It’s kind of hard to see, but notice that the picnic table is completey covered by snow in the 2nd pic. (If you scroll down to the pics from earlier that week, you can see the progressive increase in snow.) And after the 17-18 inches on the bench on the 20th, we got another 8 or so inches.

I think we’ve mostly recovered, apart from the roof on our bedroom deck, which partially collapsed. At least the barn roof held up! 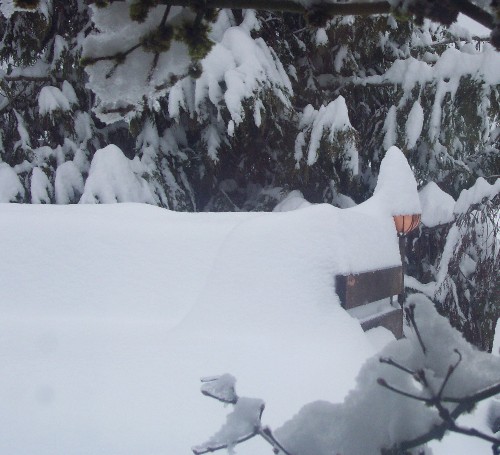 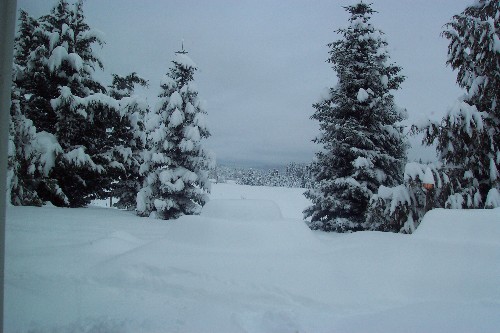 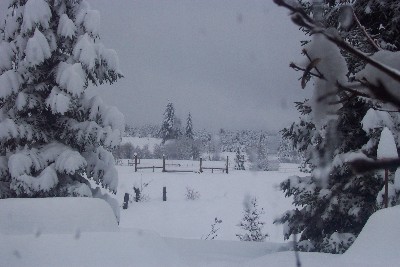 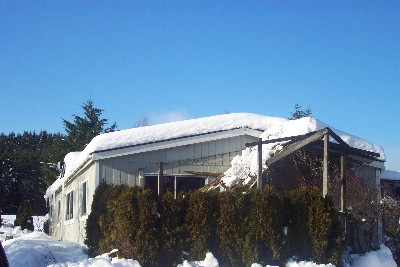