Well, we certainly don’t seem to be updating the blog very often.  Not to say we haven’t been busy, just a lot of it doesn’t make it here.  I’m thinking it’s time to start posting more often…so readers, make sure you remind us!

The item that is in the forefront of our minds these days is Val’s Kickstarter campaign to record and produce her second album.   There’s 9 days left in the campaign, so if you haven’t checked it out, now would be a great time!  A little added bonus teaser, a new song she just put out

In other developments, we had a shop built last fall to house and consolidate farm tools and projects, and let Rich work out of the rain on those wet days.  We’re pretty excited for it. 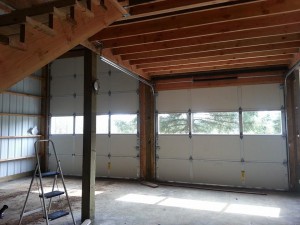 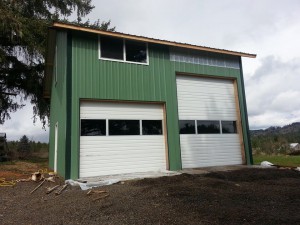 Our Lupine patch is still growing along, and the Fender’s Blue Butterfly flight season is about 2/3 of the way through.  We’ve seen 3 males, which is less than some years, but hopefully an additional survey later this week will pick up more. 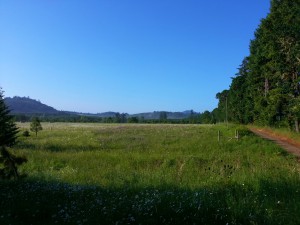 Rich’s past in aviation, mapping, and technology is catching up to him.  This past winter he put together a drone to map out the farm, with the thinking that some great options exist for vegetation and soil health monitoring.  After quite a few crashes, things are coming together. 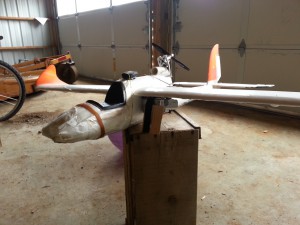 And don’t forget the Cattle!  Rich had a pretty funny shot of them lingering between fields during a move yesterday (seems to be the only time he thinks to take pictures!), but it doesn’t seem to have been saved, so we’ll leave you with this one from earlier in the season.  The grass (and weeds :/ ) are much taller now. 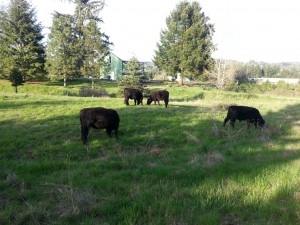 And some added bonuses…in 2009 Rich took a picture of our son next to a newly planted tree, and followed up with the same shot this spring.  They’ve both grown up so much! 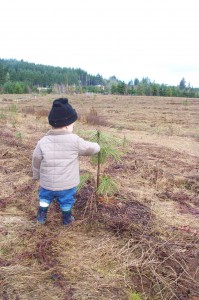 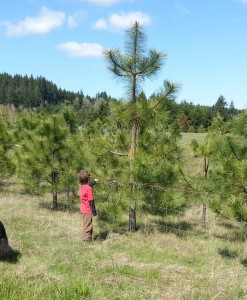 Thanks for all your support, and we promise to try to post more often!